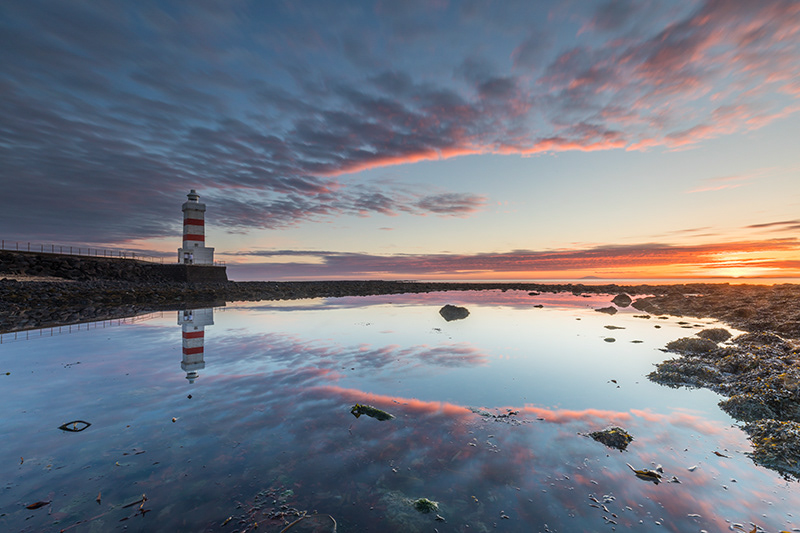 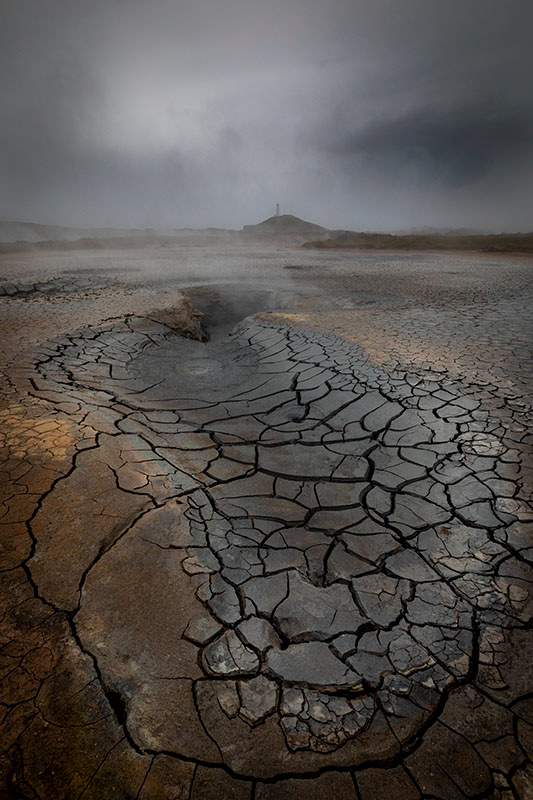 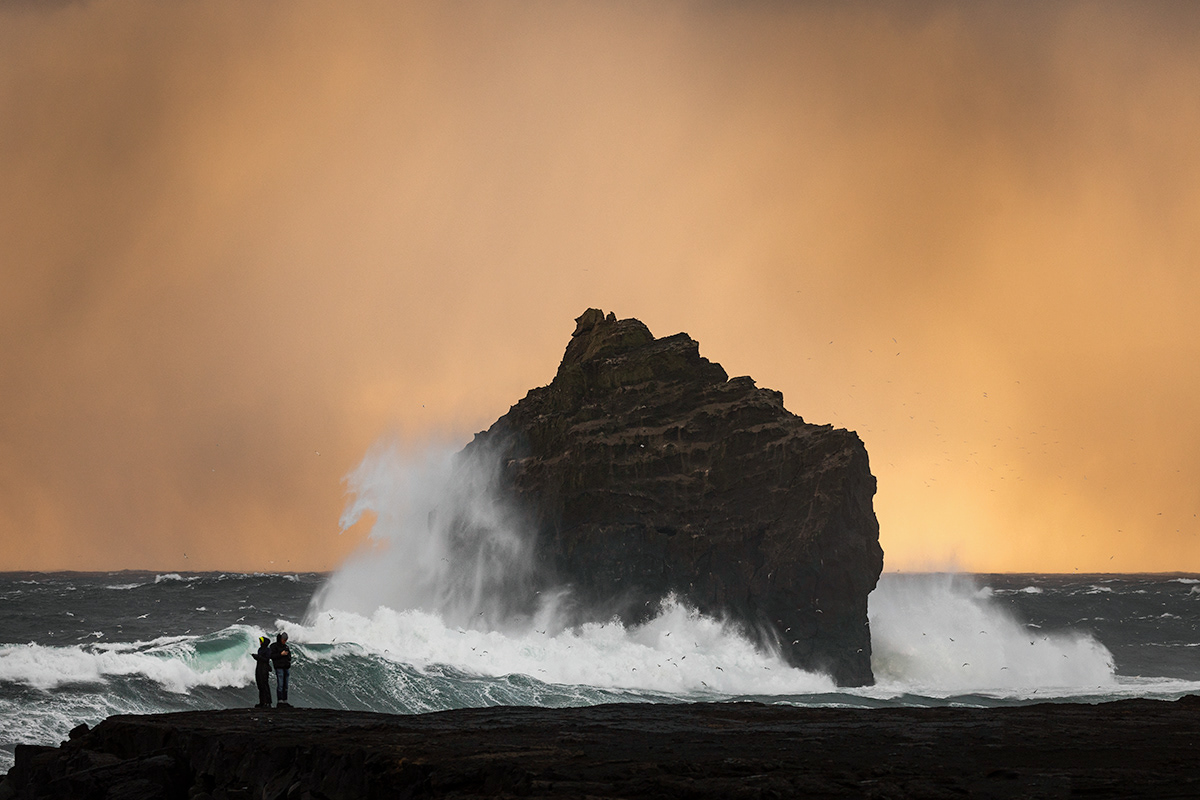 The rock "The Man" at Reykjanes

The Reykjanes peninsula is located on a drift zone, between two continents, the north american plate and the Eurasian plate. It is unique site where you can find different elements that exist because of the drift zone, geothermal energy, lava fields and other phenomenon.
The Reykjanes peninsula has several high-temperature geothermal areas, three of which have been har-nessed to generate electricity. Nowhere on earth is the junction in the earth’s crust between the European and American tectonic plates as clearly visible as on the Reykjanes peninsula. The area is a veritable hotbed for recreational activities. The dramatic, rugged landscape features volcanic craters, caves, lava fields, geother-mal waters, and hot springs, in addition where lighthouses outnumber villages and it will be best Photo tour of Reykjanes.

Geothermal area "Sogin" - can only be visited in the summer 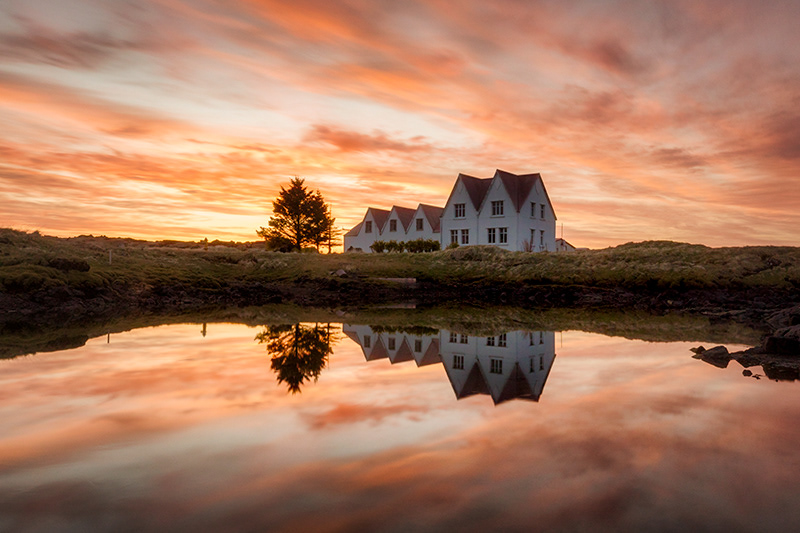 Straumur by the oceon close to Hafnarfjörður

Lake Kleifarvatn:
Kleifarvatn is the largest lake on the Reykjanes Peninsula in Iceland, situated in the southern part of the peninsula. It is located on the fissure zone of the Mid-Atlantic Ridge. The lake has no visible water coming in or going out as most of its water comes and leaves underground. The lake can be reached via a track, and there are two areas with high temperature that can be found not far from it: Seltún/Krýsuvík and another to the east. The lake’s greatest depth is 97 m. After the 2000 Iceland earthquakes, the lake began to diminish, and 20% of its surface has since disappeared.
Krýsuvík, sea cliff:
Sea cliffs with colorful birdlife. Accessible and very interesting 15 km wide and 40 m high sea cliffs which attract over 57 thousand seabird couples every year to breed. The cliff is a wall that the mighty Atlantic Ocean has molded with its enduring force for thou-sands of years. The cliff was originally formed by blankets of layers of lava that accumulated on top of each other thousands of years ago in many differ-ent eruptions. Contrary to the lava Ögmundarhraun these eruptions surfaced long before historical times. A process that can only be explained on a geologi-cal timeline. The layers are visible on the wall with different colors as they represent a different time and different kind of magma and lava. There are up to 10 different layers on the east part of Krísuvíkurbjarg and around five on the west side. It is a monument of Natures ability to form various patters in thousands of years for us to enjoy and photograph.
Sogin, geothermal area:
The area is colourful due to intese high tempera-ture alternation and a few mud pools and solfataras. Grænadyngja and Trölladyngja are steep hyaloclas-tite mountains west of the Sogin geosite. They are surrounded by young volcanic fissures, geothermal sites and beautiful colours. The two mountains are associated with various lava flows, including Af-stapahraun close to the Keflavík International Air-port main road. Sogin geothermal area is like a little version of highland area Landmannalaugar.
Reykjanes, lighthouse:
Reykjanesviti is Iceland’s oldest lighthouse. The tower is a 31 metres (102 ft) tall construction, situated on the southwestern edge of the Reykjanes peninsula. The original structure was built in 1878; just eight years later the building was destroyed by an earth-quake. In 1929 the current Reykjanesviti lighthouse, a concrete construction yet with traditional looks, was illuminated.
Valahnúkur and its sea stacks:
Valahnúkur is composed of tuff layers, pillow lava and breccia. The mountain was formed in a single eruption and shows evidence of the different phases of the eruption. The tuff forms in explosive eruption, while the pillow lava forms when the lava erupts under water.
Gunnuhver, mud puddles:
Gunnuhver is the name of an impressive and colour-ful geothermal field of various mud pools and fuma-roles in the southwest part of the Reykjanes Peninsu-la. It is tied to a fascinating legend of the region.
Garður, lighthouse:
Garðskagaviti, one of Iceland’s most picturesque lighthouses is located on Garðskagi, the North-West tip of Reykjanes peninsula. The lightouse was built in 1897 by the Royal Danish Lightouse Commis-sion. Standing 11.4 meters (37 ft) tall, it is the second oldest concrete structure in Iceland. The lighthouse remained in operation until 1944, when a new, larger lighthouse was constructed. The new Garðskagaviti is significantly taller, standing 28.6 m (94 ft). 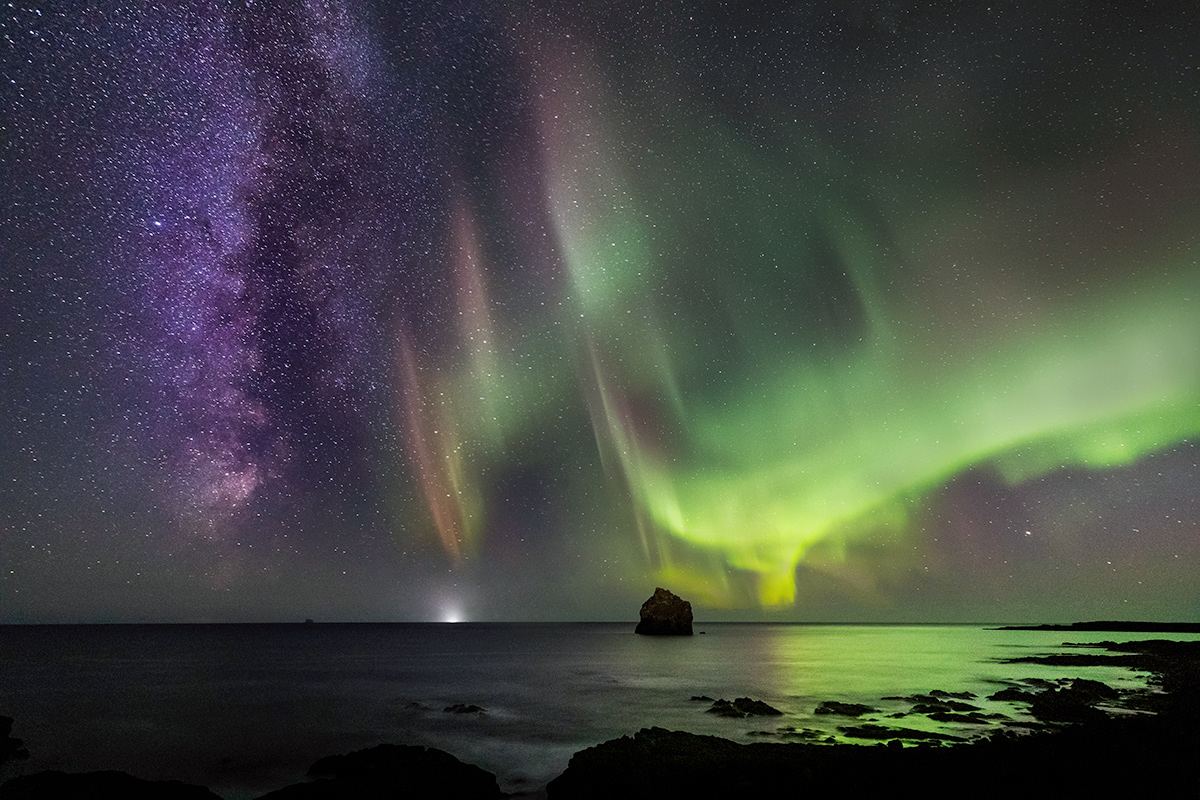 The rock "The Man" at Reykjanes

Note: Due to weather and limited daylight during winter time the itinerary can vary between days. We evaluate circumstances and take the best-informed decision possible
Terms and what is included and not:
• Availability: All year
• Duration: April through October, 8-10 hours. November through March, 6-8 hours.
• Departure: 8.00/9:00 am.
• Price: $990 per car (4×4 with seats for 4 max pax). Prices are fixed for the day-tours, with max 4 partici-pants to share the cost. Tours include transportation by a 4×4 car/fuel, guiding and landscape photography assistants. As this is a private tour we can flex and change the schedule if you have special wishes as to locations etc.
• Crampons and rubber boots are provided
• Pickup and dropoff in the Reykjavik area
• Feel free to send your request about availability and questions to: jonhilmarsson.photography@gmail.com
or call: +354 895-6364
Not included:
• Food and beverages. We will stop on the way for lunch and snacks.
Bring with you:
• Your photo gear, sturdy tripod and filters
• Warm clothes, cloves and hats and hiking shoes 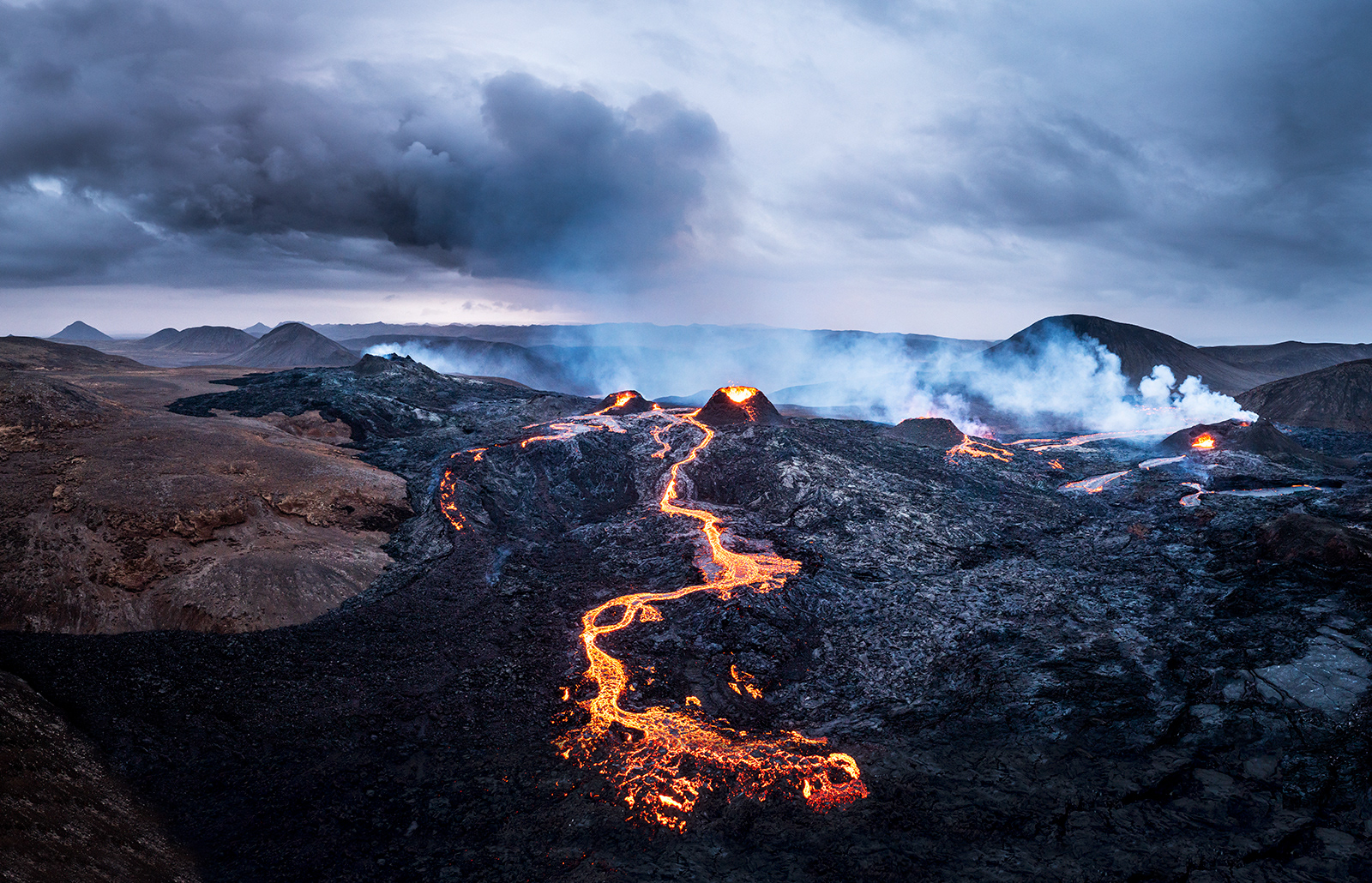 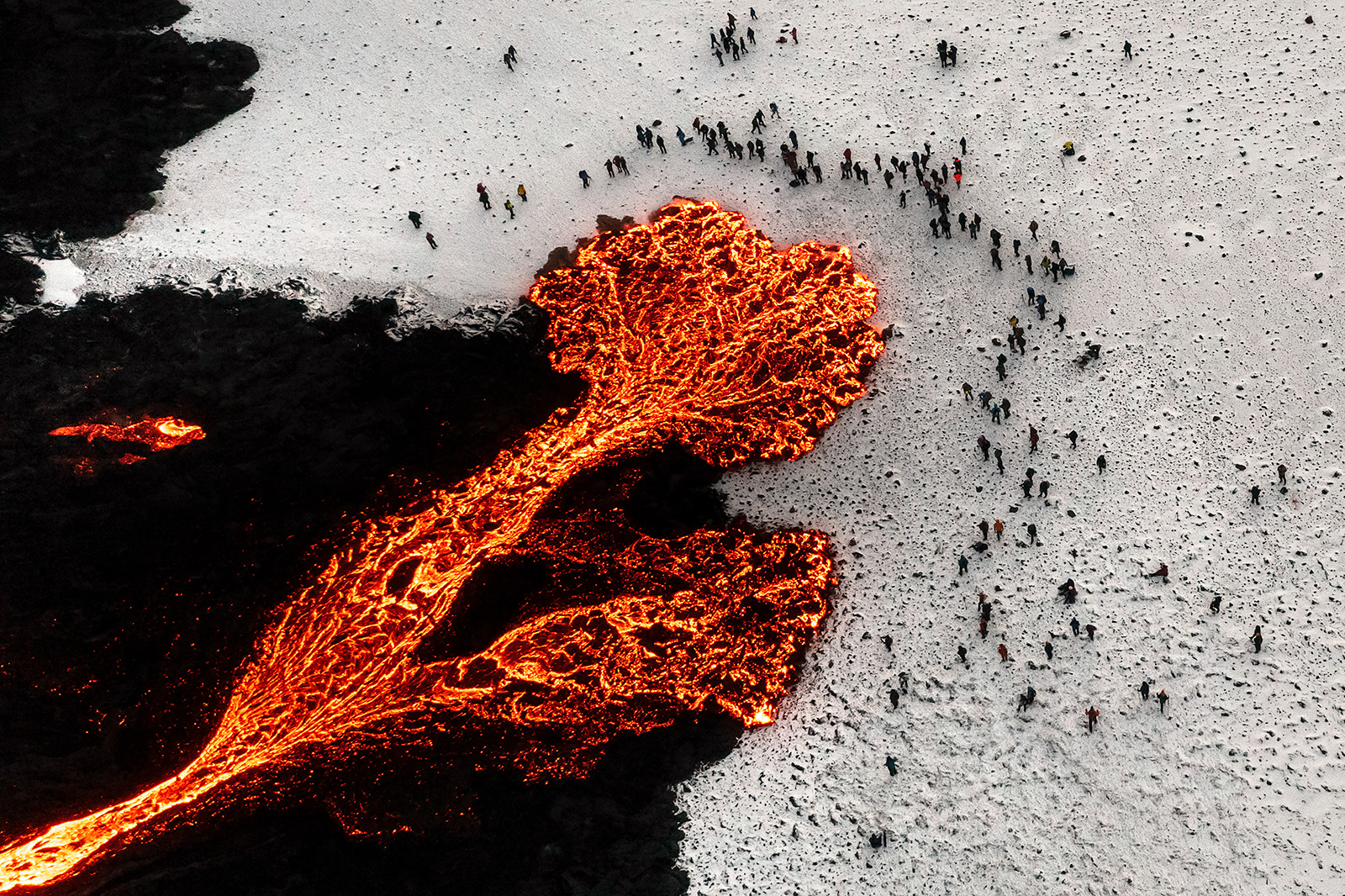 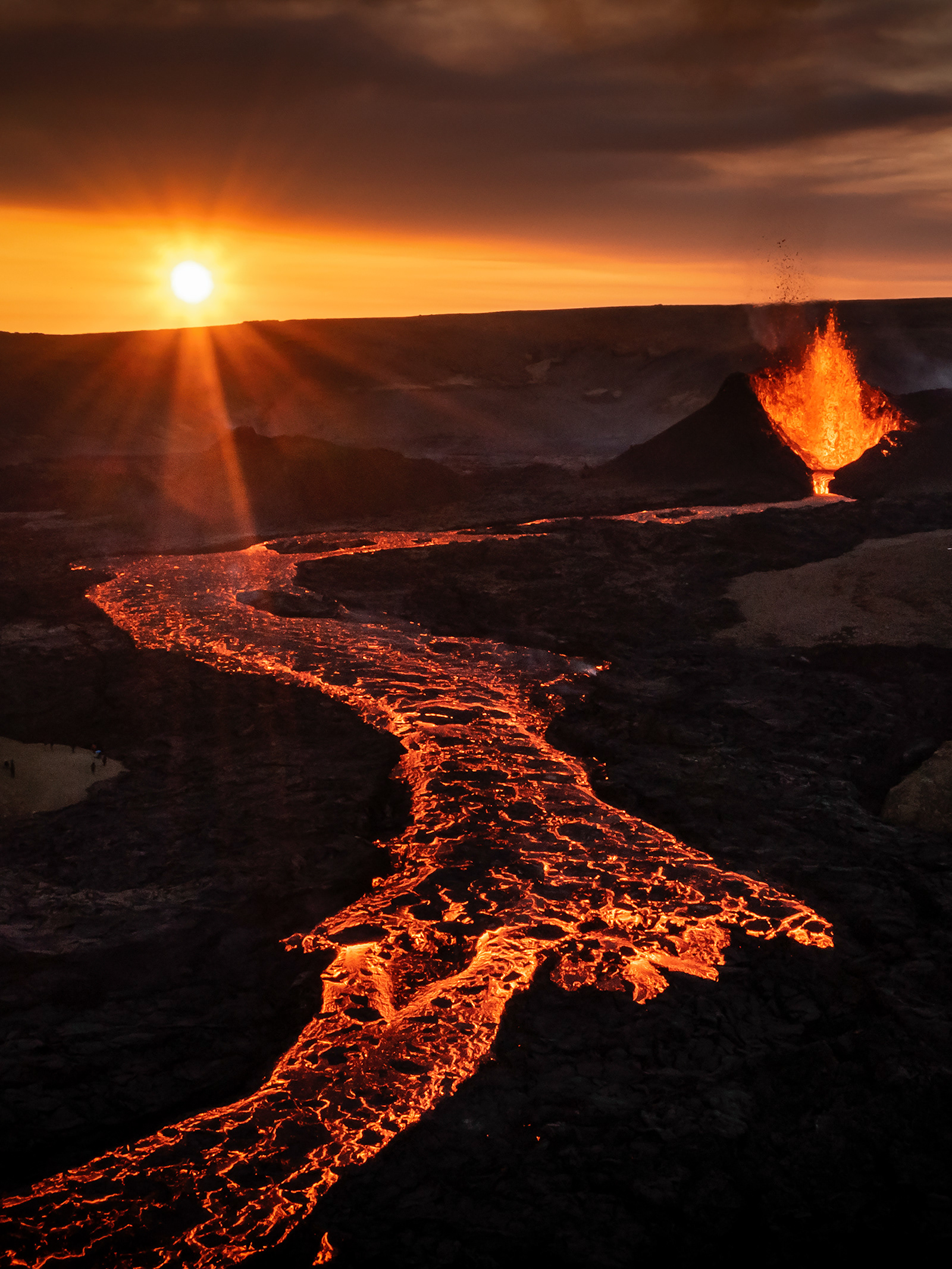 South Coast
↑Back to Top